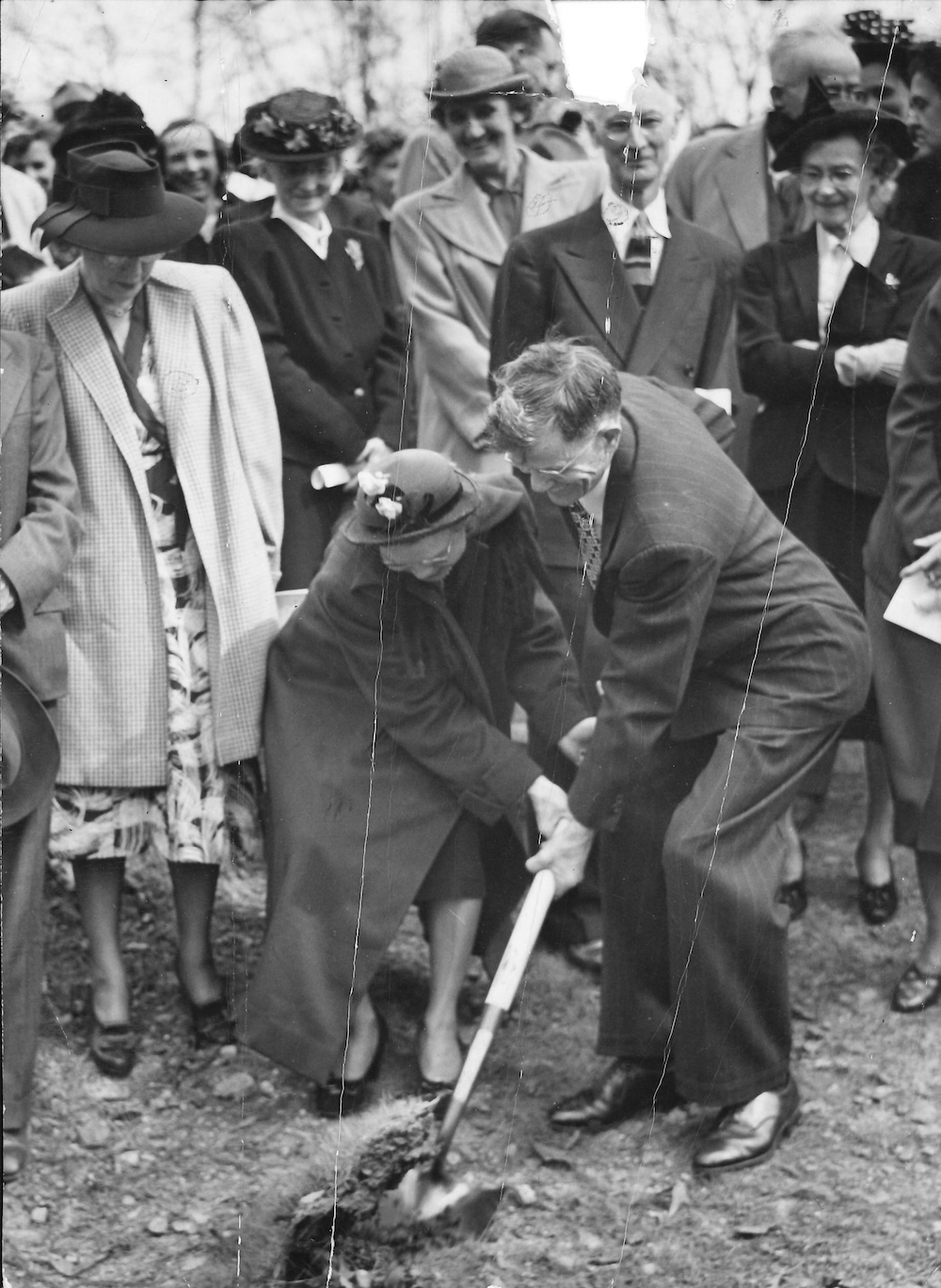 Trinity United Methodist Church has been a part of the history of the city of Birmingham, almost from the beginning. Our history traces to 1889 when a pastor was assigned to begin a ‘southside mission’ in Birmingham. The first church building was built on 6th Avenue and 31st Street in 1891.

Then, in 1926, five families met together in a living room to talk about beginning a church in the ‘new’ Edgewood community. A unity of vision and dedication was forged in that meeting, which led to the formation of Trinity in Homewood. That vision and dedication would lead them through the Great Depression which was soon to follow, and would become a hallmark of the Trinity congregation through succeeding decades. Trinity has always been a church of vision, made up of dedicated people who looked beyond themselves to ask what God would have them to do and be. 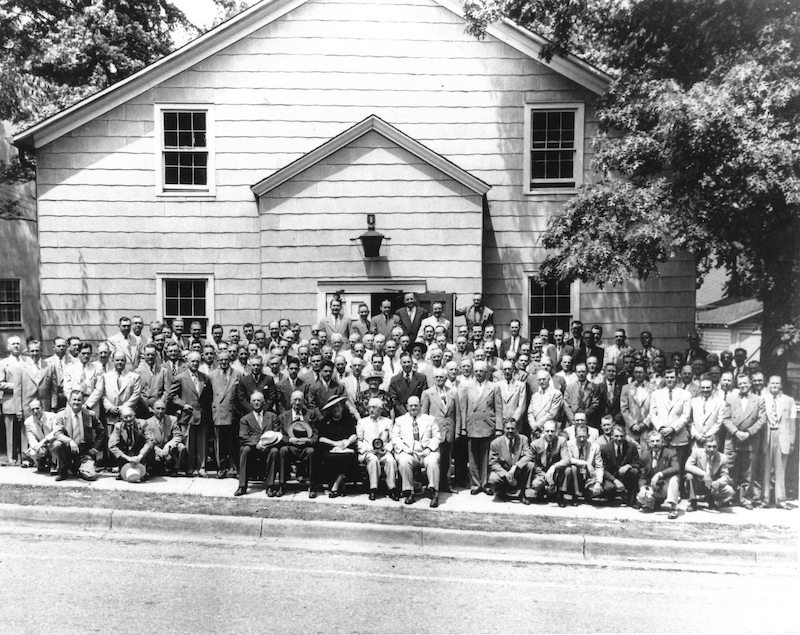 Property was purchased on Oxmoor Road and the first building on the new site was erected in 1928. We still use this building for Office and Classroom spaces. By the end of the Second World War, the congregation had grown to almost 1500 members. A new sanctuary was built in 1950 to provide space for this growth (the present Wesley Hall).

Membership at Trinity doubled again between 1948 and 1952. A new educational wing was added in the 1950’s. Growth continued and with it also grew the dream of erecting a new sanctuary that would accommodate the growing congregation. In March 1978, the congregation moved into its present sanctuary.

Over the past few years, Trinity has entered a new era of rapid growth in ministry. In 2003, we recognized that if we were to meet the needs presented by this growth, we had to address critical facility issues once again. With vision and dedication, we undertook a building campaign to construct a new facility for children and youth and to renovate much of our existing space.

On June 12th, 1955, a Birmingham-Southern College student named Ron Gonia began a church called Oakmont United Methodist Church with 70 people. It became an exciting neighborhood church for young families for decades. Yet, as we all know, ministry evolves. Out of a desire to remain faithful to their neighborhood, the people of Oakmont UMC agreed with Trinity UMC to dissolve and restart as Trinity West Homewood in January 2016. It was really important to everyone involved that the legacy of Oakmont would continue, and that Trinity West Homewood would continue to be a great neighborhood church. The idea was that Trinity West Homewood would be a different “door” into the life of Trinity United Methodist Church. As one church, we share resources, staff and volunteers to ensure that everything we do is done with excellence.

The history of Trinity, however, is much more than a history of buildings. It is the history of a congregation that has found ways to faithfully serve the wider community for more than a hundred years. In each succeeding generation, the people of Trinity have had the wisdom, foresight, and faith to be open to the new ways God was leading us. Throughout its long history, Trinity has pioneered new forms of ministry. From ministries with special needs children to our ministry with older adults, our congregation has sought to minister to all God’s children. Today, Trinity is a diverse and growing congregation with ministries to people in all life stages. 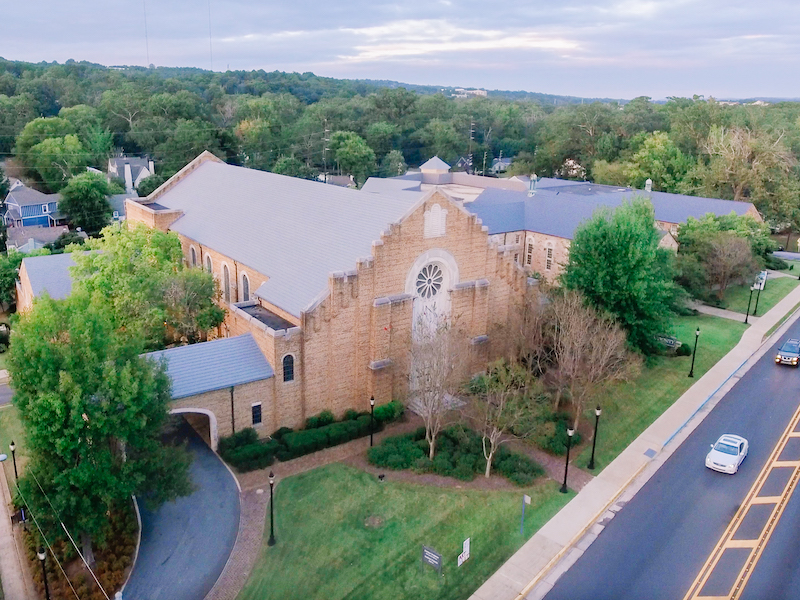 Now that you know the amazing history of both campuses, why don’t you come check them out for yourself? Come make yourself part of the Trinity’s rich history!